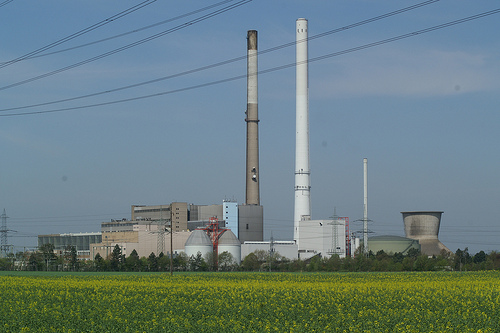 Statkraft has decided to shut down two gas-fired power plants in Germany, just six years after they were commissioned.

The Norwegian energy company has cited unprofitability in the move to close 1200 MW of combined capacity, putting the Knapsack and the Herdecke plant in a ‘wet reserve’.

It comes not long after the decision earlier this year to close the 510 MW Robert Frank gas-fired plant in southern Germany.

Statkraft investor relations vice-president Yngve Froeshaug said, “Short-term power prices have continued to fall (in Germany), worsening the margin between power and gas prices. Due to this, our gas power plants in Knapsack and Herdecke for the time being are out of production – that is in the wet reserve.”

“Wet reserve” means the plants could be restarted in a relatively short time in case market conditions change,” Froeshaug added.