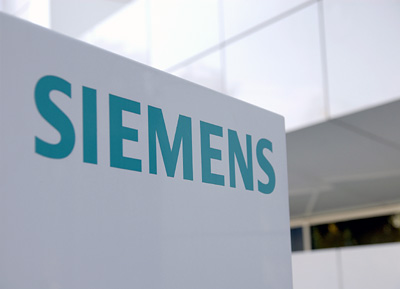 Continuing market stagnation in Europe is prompting Siemens Energy (NYSE: SI) to cut 1,000 more energy jobs in Germany in the next few years.

Frankfurter Allgemeine Zeitung reported that the company plans to initially cut 340 jobs in its energy-solutions unit in Erlangen and Offenbach.

“Siemens is thus reacting to the decline in orders in Europe,” the paper said.

Siemens then plans to scrap another 650 jobs at those sites while it creates new ones in South Korea, strengthening its position in Asia.

The conglomerate had already announced in December that it intended to slash 1100 jobs in its energy division in Germany, as the Munich-based energy giant continues to meet its target to cut six billion euros in costs by 2014.