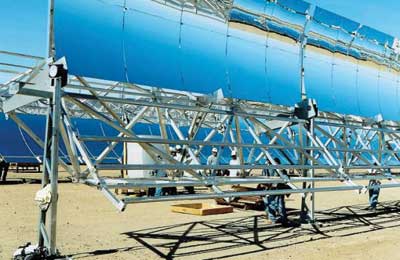 Siemens Energy (NYSE: SI) is to close its solar power unit after failure to find a buyer and losing at least $1bn.

The division has been on sale since the end of October 2012 and following failure to find a buyer, 280 jobs will be at stake once final projects are completed.

Spokesman Torsten Wolf told Bloomberg, that it “has become evident that, due to the increasingly difficult market situation, we will not find an investor for this business,” Wolf said. “We had negotiations with a number of interested parties but no agreement could be achieved.”

Amongst acquisitions made to boost the company’s overall solar portfolio Siemens had paid $418 million to acquire Beit Shemesh, Israel-based Solel Solar Systems in 2009.