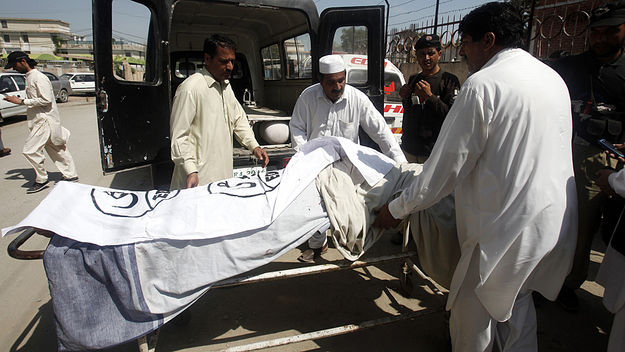 The biggest power station in the Khyber Paktunkhwa province of north west Pakistan is reported to have been destroyed by militants in an attack in the early hours of Tuesday, that claimed the lives of seven people.

One of the country’s largest cities, Peshawar, was temporarily left without half its power following the assault, which is believed to be linked in motivation to the forthcoming May 11 general elections.

A policeman and a plant employee were killed on the spot and 10 people were taken hostage from the plant at the Badh Bher suburb of the city, police said.

The militants were armed with assault rifles and rocket-propelled grenades.

Five bodies were later recovered from a nearby field but the whereabouts of the five remaining hostages are unknown. The majority of these were said to be power workers.

No group has said it carried out the raid, but the Taliban frequently launch attacks in the region.
For more Asian power generation news