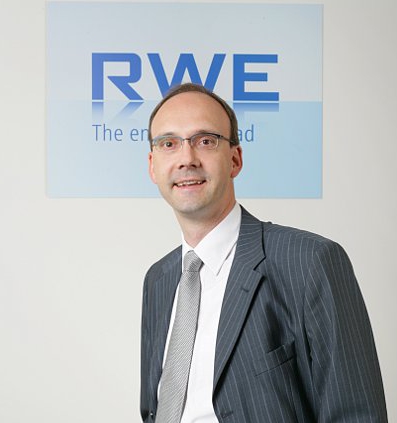 RWE ((FWB: RWE) is set to cut its investments in the Eastern European nation by 50 per cent as it is frustrated at what it sees as unfair policy, which is having a negative impact on the energy sector.
The Chief Executive Officer at RWE East, Martin Herrmann told a conference in Prague on Thursday that the move was prompted by the Hungarian government’s actions and added that he hoped Brussels will “put an end to [Hungary] violating EU regulations.”

“What is happening in Hungary stands without precedent and is completely unacceptable. I have to have high hopes in Brussels since the Hungarian state clearly violates EU law,” Hermann said.

Mr Hermann believes other energy companies are set to curb their investment by as much as 80 per cent as a response to the unilateral government measures.

“You cannot carry out investments in an environment where you are de facto close to being nationalised,” This is something that certainly must be done away with”, he said.

Utilities working in the Hungarian market have been hit by a new utility tax, a hike to the sectoral tax and a 10 per cent cut in energy tariffs for households.

Gazprom also seeks a partnership with the state-owned Hungarian energy group MVM to operate gas-fuelled power plants in Hungary as well as domestic gas storage facilities that MVM will soon acquire from E.ON.