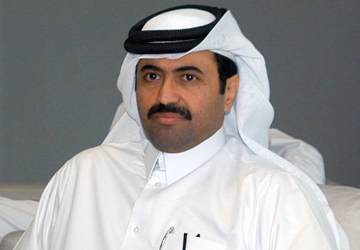 Qatar Petroleum International Ltd., or QPI, has acquired a 25 per cent stake in Greece’s Heron II power plant, a move which Qatar‘s energy minister says is the first step in a greater investment drive in the international power sector.

“The power sector is growing steadily worldwide,” Mohammed Saleh Al Sada said at a press conference in Doha late yesterday. “We have already built capacity internally here in Qatar, but we are interested in extending our investment elsewhere.”