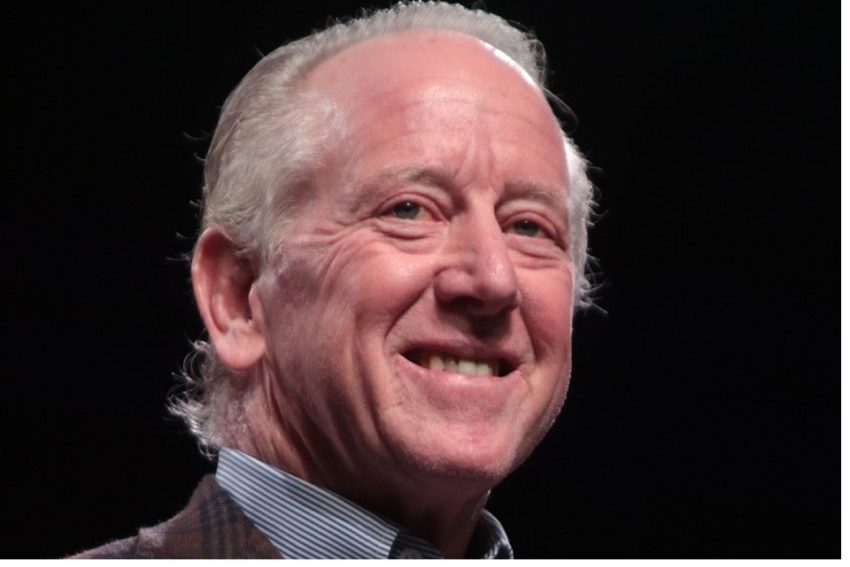 NEW ORLEANS”Archie Manning has been in the eye of the storm in more ways than one.

He was a star quarterback with College Hall of Fame accolades, and has two sons who will be in the NFL Hall of Fame some day. Yet he often played on cellar dwelling teams in the pros and was hit to the ground by big, fast and angry men more times than countable.

Manning is a legend in the city he calls home, and yet he has also seen it nearly destroyed and revived. All of this has taught him some valuable ideas about what true leadership and perseverance really is.

“I’m big on example,” he said in an interview with Power Engineering preceding his Tuesday, November 19 keynote at the opening of POWERGEN International in his adopted hometown of New Orleans. He doesn’t put stock in the ra-ra histrionics of athletes, or businessmen, who are seen as leaders simply because they yell and criticize and never let anyone forget they are in charge.

The former New Orleans Saints quarterback, longtime businessman and philanthropist will share his insights from football, business, family and life during the opening 9 a.m. keynote at POWERGEN. Manning will give a brief opening speech and then engage with POWERGEN content director Rod Walton in a 30-minute Q&A.

A legend as quarterback at the University of Mississippi in the late 1960s and early ’70s, Manning totaled more than 5,000 yards total offense for Ole Miss in only three seasons. He then spent 15 seasons in the National Football League, most of that as quarterback of the then struggling Saints.

He was hit a bunch in those days, having to play against legendary defenses such as the Pittsburgh Steelers’ “Iron Curtain,” Minnesota Vikings’ “Purple People Eaters” and the fearsome Los Angeles Rams’ “Fearsome Foursome” featuring Merlin Olsen, Deacon Jones and Jack Youngblood.

“That’s adversity,” he said, also nothing that one year his Saints started the season with 14 straight losses, a year that likely included a bunch of hits. “When you see me walk, you’ll understand that.”

Manning’s gait may be slower these days, but he still keeps busy and up on business. He also carries some understanding of the power utility industry, having worked years before for POWERGEN host utility Entergy Corp. in a marketing capacity.

He may have grown up in Mississippi and still returns to the campus city of Oxford regularly, and yet Manning is New Orleans through and through and has lived there for 48 years. His Garden District home survived Hurricane Katrina in 2005, but he remembers a devastated city and all of the utilities which traveled to help rebuild the grid.

“The utilities were unbelievable,” he said. “People came here for years to help. . . It warms your heart, and when traveling I always try to thank the rest of the country.”

Manning’s eldest son Cooper was an outstanding athlete before health issues ended his career. Cooper Manning worked in the investment arena of Gulf Coast energy projects for years and is still deeply involved in the financial sector.

His two younger sons, Peyton and Eli, are well known as superstar quarterbacks in the NFL. Peyton won Super Bowls with the Indianapolis Colts and Denver Broncos, while Eli guided the New York Giants to two Super Bowl victories over the then favored New England Patriots.

During his keynote at POWERGEN, Archie Manning will share stories about each of his sons. He also will offer lessons learned on overcoming adversity and trying to live true leadership values.

“At the end of the day, to be a success whether it’s football or business, it always comes back to leadership and teamwork,” he said.

Manning will also offer his best takes on what’s great about New Orleans for the thousands of visitors who will be there to hear him.

POWERGEN International, the nation’s biggest and most comprehensive conference for the power generation industry, will be November 19-21 at the Ernest N. Morial Convention Center. Register here.