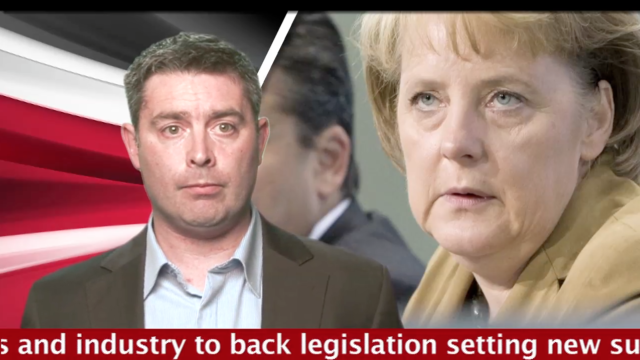 We also cover the Swedish regulatory decision to impose additional safety features on the country’s nuclear fleet. Meanwhile our featured video is China’s ambitious venture into tidal energy and we also bring you news of the controversial action by the European Commission who have slapped fines on the cable industry for running an alleged cartel.

If you wish to discuss any of the topics covered on this week’s newscast you can talk to with your peers on PEi LinkedIn and also comment on each individual article.