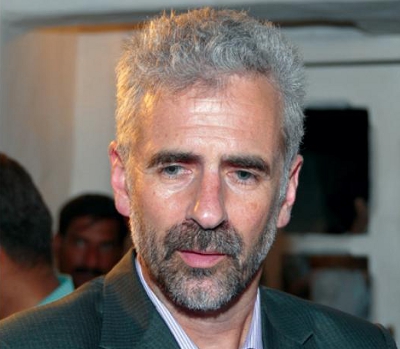 India needs to examine its law in relation to nuclear liability if it is to succeed in achieving its ambition of generating 63000 MW of atomic power by 2032, according to top Canadian diplomat.

Canada has strong ties with India in relation to the nuclear sector and Consul General Richard Bale told local news agencies in Mumbai that the present law is a deterrent to foreign investment.

“The way the liability has been framed in the Civil Nuclear Liability Act deviates from the global standards and it is our view if it is not modified, it is hard to see any foreign supplier coming in a big way to India,” he said, adding “It is the government’s prerogative to determine what the public policy should be. But on the one hand the government is saying it wants to expand the nuclear power programme, while on the other they have put in place a framework that makes it difficult to achieve that goal.”
Under the Act, an operator of a nuclear plant (so far only Nuclear Power Corporation of India Ltd) will be liable for damages worth up to Rs.1,500 crore.

There, however, is a provision for the right of recourse for the operator. If written into the contract, the operator can claim the liabilities from the manufacturer and supplier.

Mr Bale also spoke about the problems potential international operators would have with the lack of clarity associated with the policy for the sector.

“The problem is that it is not clear where the line is. If you are a supplier of reactors, then it is a problem. At the same time, if you are a sub-contractor, even then there is a problem as there is no clarity on who should be held responsible. India needs to tweak the liability law,” he said.

India and Canada signed a civil nuclear cooperation agreement in 2010 that allowed them to initiate negotiations for uranium supply. India is looking to Canada to make up a shortfall in the country’s uranium resources, while the Canadians are also hopeful that many of its atomic equipment companies can participate in the supply chain needed to fulfil Indian objectives for its nuclear power sector.

Canadian atomic equipment companies along with 128-member Organisation of Canadian Nuclear Industries (OCI) were in Mumbai to attend a nuclear summit.