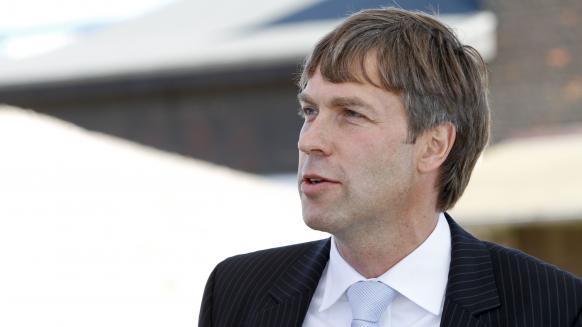 Power generators in Germany are divided on whether the government should pay utilities to keep uneconomic power plants open to ensure supply can meet peak demand.

Stefan Dohler,head of asset optimization and trading at Swedish state-owned Vattenfall AB believes that stability of power supply is not an issue and the market is so oversupplied that so-called capacity payments aren’t necessary. He believes backup power options like pumped reservoir storage are not being fully used at the moment.

This is in marked contrast to the views being expressed by Juergen Tzschoppe, (pictured above) managing director at Statkraft Markets, who has seen his company mothball all but three of its German gas-fired power plants in the hope of a change in the hostile conditions for gas power.

Mr Dohler told Bloomberg, “There is the risk that if we jump to the conclusion of a capacity mechanism, rather than trying to integrate renewables, it will be the nail in the coffin for the market. The EU talks about an integrated market and this is the best option for consumers.”

Meanwhile Mr Tzchoppe said, “Gas power plants are essential to guarantee the security of supply. We are ready to operate and we supply to the system when needed. However, we are far from even covering pure operational costs.”

He added that implementing capacity payments to keep plants available now means Germany would avoid “having to pay double to turn the market around in 2020 as gas capacity has already exited.”

Ten of Europe’s biggest utilities mothballed 21.3 GW of gas-fed power stations in 2013, or 12 percent of the generation fleet, as plants lost money for a second year, according to an Oxford University study. Some countries are preparing measures to pay utilities to keep some of these plants in reserve, while the European Commission says an integrated EU power market can resolve concerns over security of supply.

Germany’s five-fold increase in intermittent renewable energy in the decade through 2012 intensified the need for back up plants. The country is already paying plants deemed essential for power supply stability, including EON’s Irsching gas-fired plant in Bavaria, on an individual basis. Details have not yet been agreed for a longer-term measure.

The state-owned power firm said it was paying some $27.35m a year to keep them open. “We hope to produce profitably again in the medium term.”