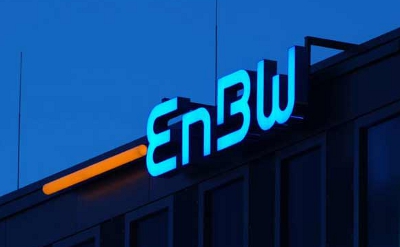 One of Germany’s largest power suppliers is being forced by the country’s regulator to keep four of its units open in order to maintain security of supply.

Despite the unprofitability of some of EnBW’s (FWB:à‚ EBK) power plants, Bundesnetzagentur has stipulated that four units with a total capacity of 668 MW remain open to prevent disruption to Europe‘s largest energy market.

The units, based in the south of the country, must be kept online for at least two years, starting from when it filed for permission to close the plants in July.

Anette Froehlich, a spokeswoman for the regulator, said via email, “In total, German utilities have asked permission to shut 41 generating units with 11 GW in total.”

Utilities are struggling to make profits from their power plants as falling demand and a rise in renewable energy production has led to an oversupply. Under Germany’s green energy law, power from wind and sun has priority access to the grid, meaning conventional power generators have also suffered reduced running hours.

“We are now in talks with the grid regulator about the compensation for keeping the plants available,” Ulrich Schroeder, a spokesman for EnBW told Bloomberg The blocks in Walheim, which started operating in the 1960s, and Marbach, commissioned in the 1970s, were hardly used recently, he added.

Under German law, operators get compensation from the grid operator when they keep unprofitable plants open to secure power grid stability.

The Bonn-based regulator hasn’t made a decision on any other of the 41 units operators have asked for permission to close, Froehlich said.

German power consumption last year dropped to the lowest since 2009, according to AG Energiebilanzen e.V., an association of energy lobbies and economic research institutes. The share of green power in energy consumption rose to 23 percent in 2013 from 17 percent in 2010, the data show.