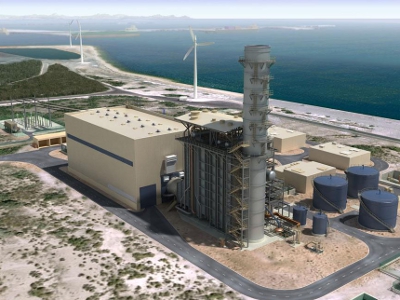 French utility, GDF Suez (Euronext: GSZ), plans to put three gas-fired power plants into storage indefinitely in yet another example of the problems gas power is facing due to harsh market conditions.

The company will mothball 1360 MW of capacity from May 25th. These include the 490 MW Cycofos gas–fired plant for a duration of four years from 25 May until 30 September 2016, while operations of two other plants, Combigolfe (435 MW) and Spem (435 MW), will be halted during the next four summer periods.
GDF Suez confirmed to Gas to Power Journal that the company plans to mothball, although not close, the three plants.

Profitability has been severely impacted due to renewable energy sources being subsidised in France. Meanwhile coal at current market prices has become more economic as a fuel for power generation than natural gas in most European countries.