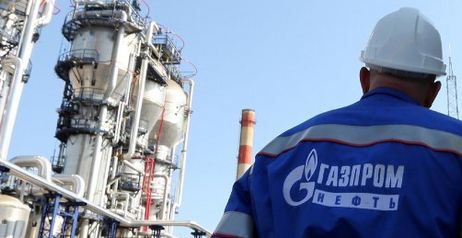 Gazprom is set to sign a letter of intent to acquire a Belgian gas power plant from Enel, when company executives attend the St Petersburg International Economic Forum.

According to the Moscow Times there is speculation that the Russian company will pay around $268m for the 405 MW plant.

Gazprom has been trying to increase its presence in Europe‘s power generation sector where it supplies a quarter of gas needs. But the Russian state-run company so far has failed to eke out major deals in the sector.