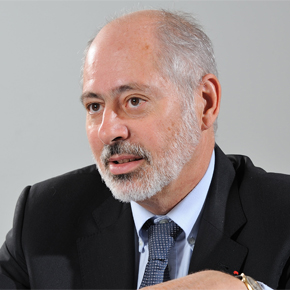 The head of the Institute for Radiological Protection and Nuclear Safety in France says that the country would be better off following the German example and withdrawing from nuclear power quickly if it does decide to go down that route.

“You can’t spread the exit of nuclear over half a century. It’s very dangerous,” Jacques Repussard told Reuters, adding that this consideration partly explained Germany’s decision to opt for a fast exit to avoid a loss of skills.

à‚ “If, in the next 10 years, there is no clarity on what the future of nuclear energy will be, we will inevitably see a trend in our universities of young people saying: ‘I don’t want to do that line of work’.”.

à‚ What Mr Repussard wants to avoid is a scenario whereby skilled staff have retired and young people rule out a career with an uncertain future. 75 per cent of France’s current power is generated by nuclear and the state-owned utility, EDF (Euronext:à‚ EDF), will see half of its current nuclear staff replaced in the next five years.

à‚ It is yet unclear how the French government intends to proceed but he has previously pledged to cut reliance down to 50 per cent by 2025.

à‚ Referring to the German approach to removing nuclear power from its energy portfolio Repussard said, “It was criticized and we asked ourselves how they would do it… But it’s wise because doing it slowly means taking considerable risks with the last operating reactors, as finding skilled subcontractors and companies manufacturing certain parts (could become problematic).”