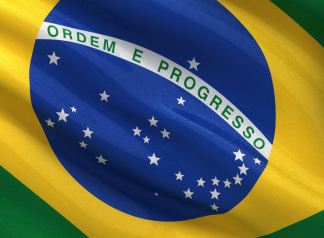 Brazil is to see an increase of wind power capacity after the Brazilian National Development Bank, BNDES, approved a $40.5m long-term loan for five wind power generation projects totalling 137 MW in the northeast of the country.

The Faisa wind complex, previously owned by Suzlon, will be built in the city of Trairi, located in the state of Ceara.

The Faisa complex was sold to a joint venture formed by the Brazilian fund FIP BB Votorantim and private-equity group Enerplan.

According to the bank’s statement, the projects are slated to become operational by the end of this year.