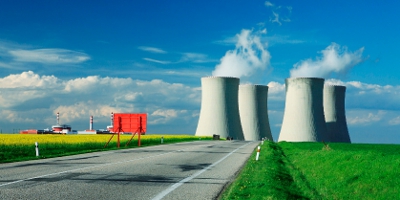 Enel SpA says it may have to halt work on nuclear power development in Slovakia unless the government approves a plan to increase financing for the project.

Slovenske, the company’s Slovak unit said in a statement that the government must “quickly” approve a plan to increase financing for the project or works at two additional reactors at the Mochovce site operated by Enel’s Slovenske Elektrarne AS may be halted.

A spokesman for Enel, reported in Bloomberg, says an additional $1.03bn will need to be spent as the project’s “complexity and a need to meet the latest safety standards” boosted building costs.

The Slovak government didn’t back higher spending plans at a shareholder meeting mid-week as it says it needs more information on the project.

Slovenske, which owns 66 per cent of the project, allotted $3.89bn towards it, making it the largest private investment in the country. The Slovak government owns the remainder.