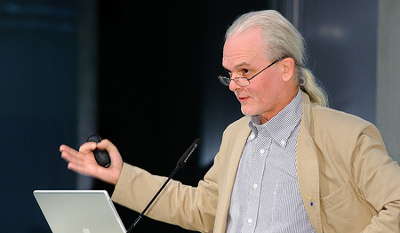 A leading authority on the French nuclear power industry has warned that debt-ridden EDF (Euronext:à‚ EDF) may not be able to sustain its interest in the UK’s Hinkley Point project.

Mycle Schneider, a former advisor to the French government, has told British radio that with debts of $50bn the company could well opt out of the plan to build the UK‘s next generation of nuclear power plants..
“EDF is in big trouble. The whole of the nuclear power industry in France is in big trouble,” he told BBC Radio 4’s Today programme.

“It’s not certain it will go ahead. There are a long list of issues that need to be agreed, not only the strike price. Even if there is an agreement the financing package has to be put together. It’s a very long-term investment of very uncertain levels of realisation.”

UK Prime Minister David Cameron was to raise the issue with French president Francois Hollande this week on a tour of Europe, but has had to return home following the death of Margaret Thatcher.

President Hollande is crucial to the overall outcome as he wants state controlled EDF to curb its nuclear power ambitions and invest heavily in improving safety at plants in France as well as giving a higher priority to renewable energy.