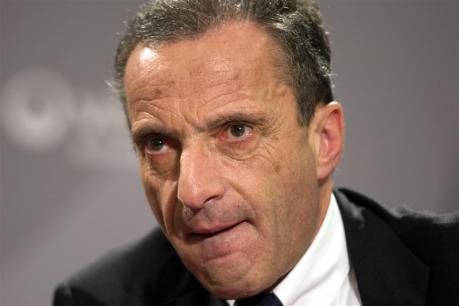 The French-owned utility company, whose Hinkley Point C proposals are the most advanced for UK new nuclear, have formed a tripartite agreement with compatriot company, Areva, and the Chinese firm.

According to Utility Week, the three are to work together on the building of two reactors in Taishan and improving safety, maintenance and performance of CGN’s existing reactors.

They will also “consider cooperation in future international projects”. CGN has long been rumoured to be first in line to invest in Hinkley Point C if it goes ahead.

At the same time, EDF announced a deal with electricity generation company the China Datang Corporation to co-develop thermal power stations in China and the world.