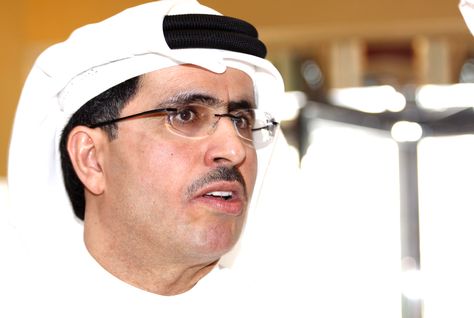 Dubai, in the United Arab Emirates, has activated its first solar power plant as the government continues to look at ways of reducing its dependency on gas-fired power.

The 13 MW photovoltaic plant is the largest of its type in the Middle East region and the head of Dubai’s state utility says the plant is the first step in a greater solar investment drive.

“This is the first part of Dubai’s plan to develop a solar park with 1000 MW of power by 2030,” Saeed Al Tayer, chief executive officer of Dubai Electricity & Water Authority (DEWA) said at the ceremony to mark the turning on of the new plant, adding that DEWA plans to invite bids in six months for a private partner in its next solar project, a 100 MW plant in which it will hold a 51 per cent stake.

As well as the effort at increasing energy diversity, the government is endeavouring to generate sufficient capacity to meet a 5 per cent annual growth in electricity demand in Dubai, the U.A.E.’s second-largest sheikhdom.

By 2030, Dubai intends to generate 5 per cent of its electricity from renewable energy and 12 per cent from coal, while buying an additional 12 per cent of its power from nuclear reactors planned in neighboring Abu Dhabi. The remaining 71 per cent will come from gas, according to a 2011 plan.