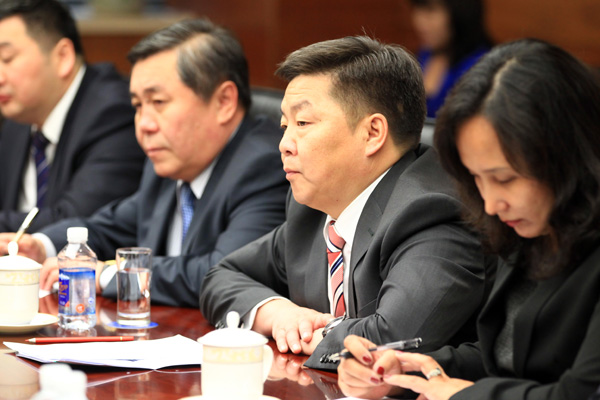 China is urging the European Union not to impose tariffs on Chinese solar power products, and is keen to take a negotiated approach to the spat.

The European Union will decide in June, whether its member states are to place anti-dumping measures on Chinese solar products, but Beijing is clear that retaliatory action will be taken if Brussels decides to take that course.

“If the EU insists on imposing duty orders on Chinese exports and severely hurts the interests of Chinese manufacturers, the Chinese government will not stand by. We have no choice but take any measure to protect the lawful rights of Chinese businesses,” Chong Quan, (pictured), deputy international trade representative with the Ministry of Commerce, said in a China Daily report.

“We call on the EU to seriously consider China’s suggestions as well as the appeal from enterprises from the EU’s upstream and downstream solar industry to cautiously use trade remedy measures. We hope the dispute can be resolved through negotiations… an improper handling of the case will definitely impact China-EU trade ties severely,” he added.

China countered by filing a complaint with the World Trade Organization in November saying that European member states illegally subsidized their PV manufacturers.

The European Union has since hit back announcing the launch of a probe into Chinese exports of solar glass.