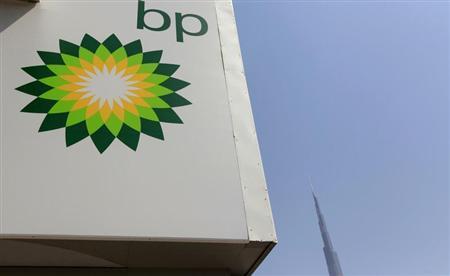 In line with its objective to return to its core oil and gas business, BP (NYSE: BP) has decided to place its US wind power operations for sale.

The estimated worth of the assets is approximately $1.5bn and BP’s announcement is consistent with the company’s retreat from renewable power generation.
BP held a capacity of 2600 MW across the US and has been the only group with a substantial wind operation. Originally motivated by a perceived synergy between wind and natural gas, needed to supply power when wind dropped.