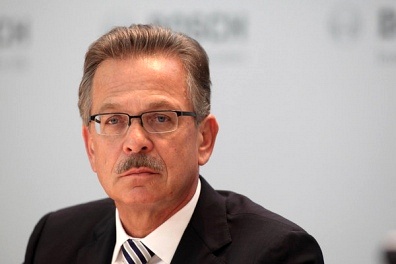 Bosch will completely halt the manufacture of solar cells, wagers and modules in early 2014 and sell its plant in Venissieux, France as overcapacity and enormous price pressure has become too much to bear for the multinational.
“The decision was very difficult for us. First, because we’ve recorded heavy losses. Then there are the prospects for photovoltaics, and the important role solar energy will play in the future. But when all is said and done, we simply cannot accept such heavy, long-term losses in all good conscience,” said Franz Fehrenbach (pictured), chairman of the Supervisory Board of Robert Bosch GmbH.

“We considered the latest technological advances, additional ways of reducing costs, as well as possible partnerships. However, none of these possibilities offered a solution that would be economically viable over the long term,” said Dr. Volkmar Denner, chairman of the Board of Management Robert Bosch GmbH.