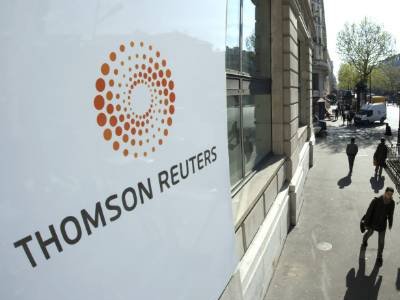 A Senior Analyst of energy markets says the approval of the backloading proposal delivered by the European Parliament on Wednesday is a better result than forecasted and believes that the ‘tide has turned’ in terms of European energy policy direction.

Anders Nordeng, senior analyst at Thomson Reuters Point Carbon, told Power Engineering International (PEi), “The outcome is better than we expected. Amendments that could have weakened the proposal and watered it down were voted down and it was much closer to the thrust of the original European Commission proposal. This is clearly why prices went up as they did and why they still lie around 4.60 today.”

“With the typical price patterns we expected to see an increase ahead of the vote and a short-lived spike.”

Nordeng also told PEi that in the present economic scenario, and while the climate lobby may not be fully satisfied, the result is ‘everything that could have been hoped for’ and marks a solid starting point for renewed development of the European Emissions Trading Scheme (ETS).

“For me the tide has turned. A year ago the Parliament was complaining that the Commission was passive but then in April with the ‘No’ vote the parliament was seen as the hurdle.”

A powerful business lobby was influential in seeing April’s vote going the other way, but the Oslo-based analyst added that Business Europe, “may continue to oppose it, but I don’t see how they can do any more than they already have done.”

In terms of a time line of next steps Nordeng does not foresee more progress until after Germany’s September elections and when Berlin has an established position further developments are likely to be stalled, while European institutional make-ups change in 2014.

In May there will be a new European Parliament, while the composition of the new European Commission will be finalised the following autumn, which means a likelihood that completed ETS structural reform will not take place until during the lifetime of the next Commission.