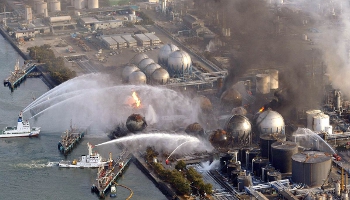 Areva (Euronext: CEI), Japan’s major nuclear power equipment supplier, has announced that the Japanese government are planning for the restart of six reactors by the end of this year.

Tokyo had declared complete outage of nuclear facilities throughout the country after the Fukushima incident, but has since rowed back, when it realised the significance of nuclear to the country’s overall energy security. The 2nd anniversary of the disaster is on Monday, 11th March.

The French company’s CEO Luc Oursel said, “There could be half a dozen reactors that will restart by the end of the year.”

Oursel also said at the press conference that it will take years to get the green light for all Japan’s nuclear reactors and some of them would remain closed permanently.