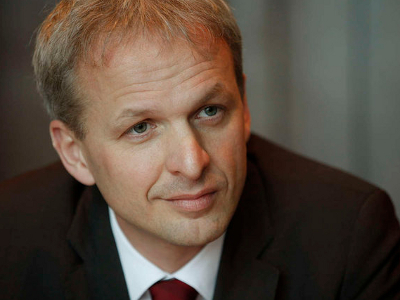 National grids worldwide will be subject to significant investment over the next decade according to French utility Alstom.

The company has estimated that around $64.3bn will be spent by 2020 on new equipment to transport power over long distances, including connections to remote renewable power generation projects, according to Reuters.

Gregoire Poux-Guillaume, president of Alstom’s grid business, said in an interview at the French engineering company’s Stafford factory in the UK that with the share of renewable energy estimated to grow to one third of global power production by 2035, the need to move electricity from remote dams, wind farms and solar parks to big cities is expected to rise sharply.

“Electricity is going to come from somewhere else in future, but it’s still being consumed in the same places, so you need to remap everything,” he said.

Poux-Guillaume also added that he expects around 60 per cent of the unit’s offshore wind business in Europe to focus on Germany, where a transition from nuclear to renewable energy will require huge investments.

Alstom is one of three major companies, along with Siemens and ABB, that supply high voltage direct current (HVDC) equipment to connect offshore wind farms or remote dams with population centres.