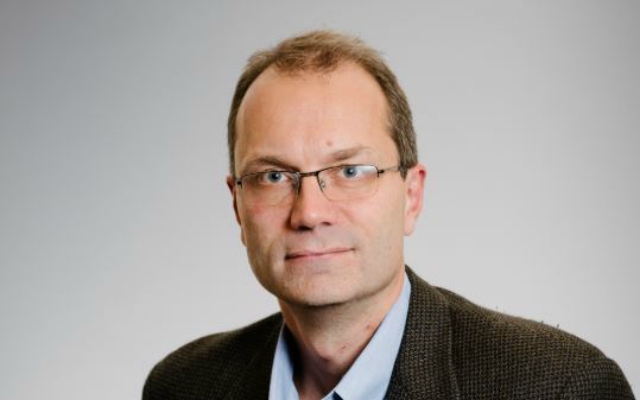 Bentley Systems Incorporated, a global provider of comprehensive software and digital twin cloud services has announced that Robert Mankowski, Bentley’s senior vice president of digital cities, has been named to the executive board of the World Geospatial Industry Council.

“I am honoured to serve on the WGIC executive board and use my experience and knowledge of both the geospatial industry and the infrastructure industry to further advance WGIC’s mission and objectives,” said Mankowski.

Mankowski joined Bentley in 2004 as part of Bentley’s acquisition of Haestad Methods, a pioneer in object-oriented hydraulic analysis software, where he served as chief technology officer. He earned a Bachelor of Science degree in civil engineering from Drexel University and is a licensed professional engineer.

Bentley is a co-founder of the World Geospatial Industry Council, which acts as a collaborative platform for advancing the role of the geospatial industry and strengthening its contributions to society and the world economy.

Mankowski is one of four new members the World Geospatial Industry Council named to its executive board.