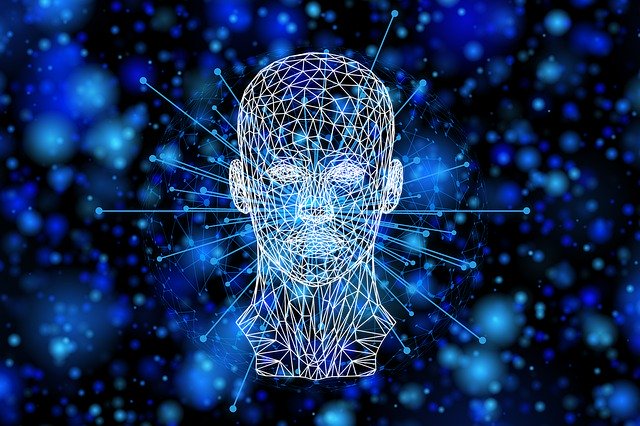 VR technology can help the power industry to deliver workforce training and education in an immersive environment and these use cases will see the VR market, worth nearly $7bn in 2018, on course to become a $28bn industry by 2030, at a compound annual growth rate (CAGR) of 13per cent over the forecast period.

However, while VR vendors are quick to discuss multiple uses for VR, in all likelihood, VR will remain a niche technology and its uses will be limited to employee training.

Sneha Susan Elias, senior power analyst at GlobalData, comments: “The Electric Power Research Institute (EPRI) is working with major utilities such as Duke Energy, Consolidated Edison, EDF, Korea Electric Power Corporation and others on how VR can fit into the industry’s workforce. Many VR devices manufacturing firms are also making huge investments in VR such as Google, Facebook, Sony, HTC, among others with VR headsets, and other devices being largely developed and experimented for numerous applications.”

VR use cases are almost exclusively focused on training, planning and customer education. Many power utilities and companies are utilizing VR for training purposes, with a strong focus on nuclear power plants (NPPs) which will help to restrict the nuclear workers’ exposure to various parts of a NPP.

Elias adds: “Operator training along with design validations at NPPs can now be performed in an effective manner with the help of VR. In August 2019, the Finnish utility Fortum built the world’s first high-definition VR simulator at its Loviisa NPP in Uusimaa, Finland, for training its control room operators.”

Elias continues: “Consolidated Edison is utilizing VR training to make their workforce ready for real dangers, enhancing safety and proficiency. PG&E, a major Californian utility, is working with a California-based Internet of Things (IoT) startup (now acquired by Nokia), Space-Time Insight to utilize plant data along with VR technology to offer a faster and safer way for utility personnel to examine equipment, reducing the probability of technicians getting injured or harmed.”

Elias concludes: “The number of assets which are maintained or monitored is on the rise, and power utilities are increasingly witnessing the inclusion of renewable energy sources, electric vehicles (EVs) and distribution control equipment. However, much of this new equipment is fitted with sensors, and sensors are also retrofitted into older assets. This data can be used in VR models of critical assets.”