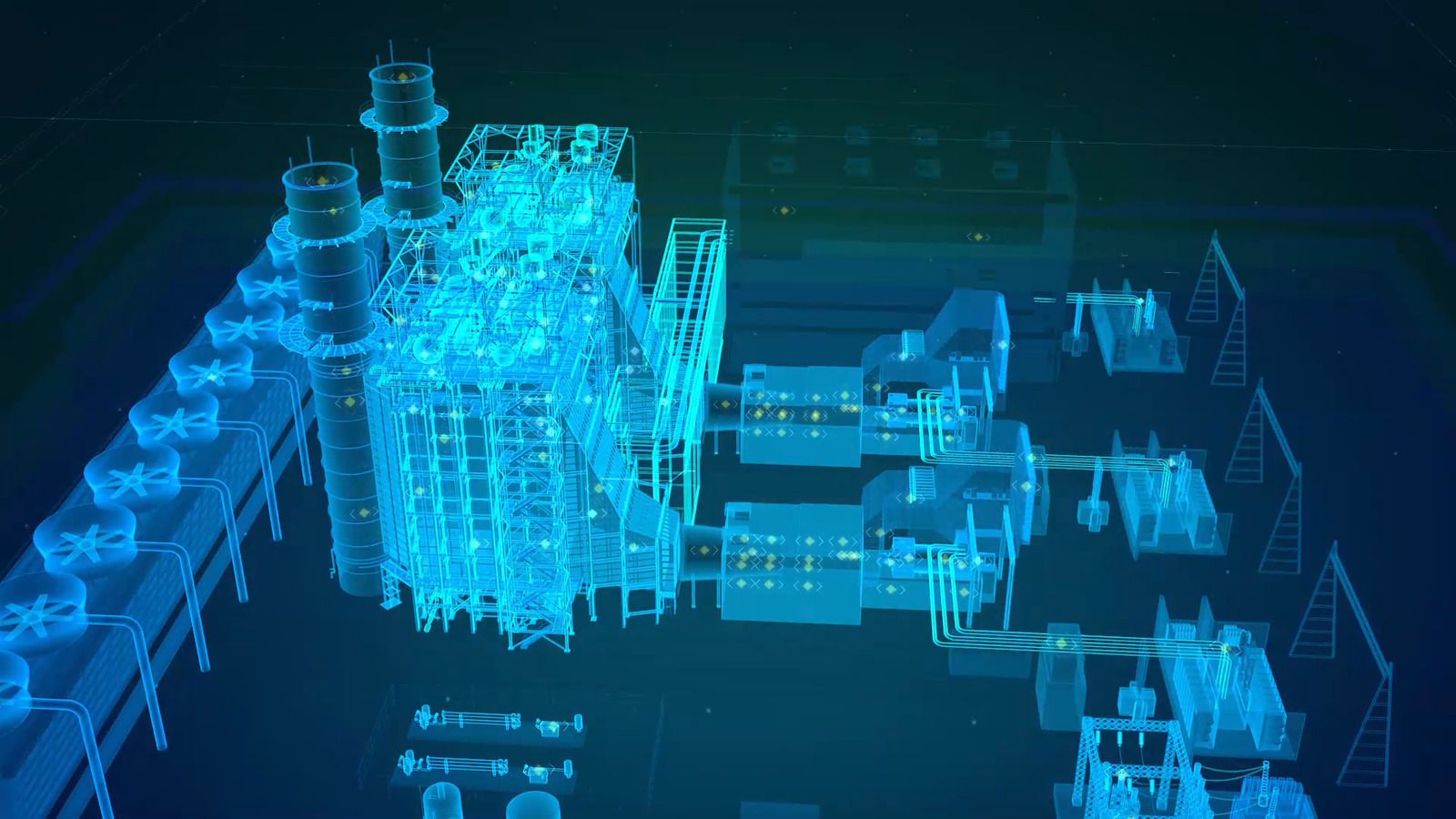 The global market for virtual power plants is expected to be worth $4.5bn by 2024 according to new research.

At the moment the US is the dominant market for the technology, however the Asia-Pacific region is expected to flourish as one of the most lucrative markets for virtual power plants.

The report by BIS Research explains that the market growth will be driven by the growing affinity for reducing the electricity demand, plus the rising concern for sustainable power generation.

Furthermore, the market will be stimulated by governments’ choosing to utilize renewable energy and battery storage systems.

“During the forecast period [to 2024], mixed assets technology-based virtual power plant is expected to display the highest growth of 33.09 per cent owing to the increasing concerns over the continuous source of power supply for bidirectional flow of electricity”.

Demand response accounted for the largest share in the market as a result of the increasing demand for continuous power supply worldwide. During the forecast period, mixed assets technology-based virtual power plant is expected to display the highest growth owing to the increasing demand for prosumers and bidirectional flow of electricity in the supply chain to meet the electricity demand.à‚

In 2018, North America was at the forefront of the market, with a huge market concentration in the US. However, during the forecast period, the Asia-Pacific region is expected to flourish as one of the most lucrative markets for virtual power plant.

Rising demand for electricity generation from renewable energy sources and low grid strength drive the growth of the virtual power plant market. Regions such as South America and Africa are also expected to exhibit significant growth opportunities for virtual power plant due to the increased optimism in the economic conditions in these countries.