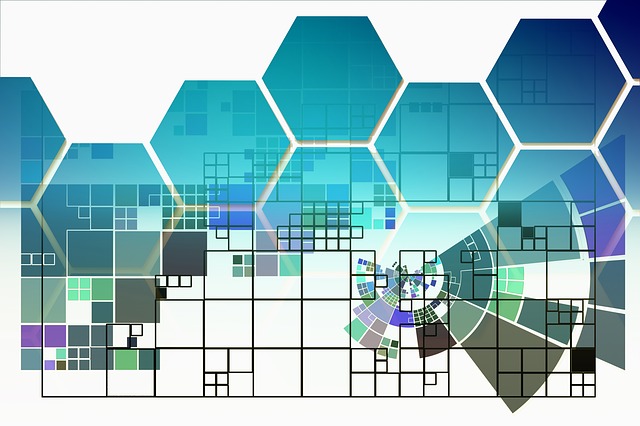 Dubai Electricity and Water Authority (DEWA) and Siemens have partnered to transform Dubai into the world’s first government to conduct all its applicable transactions via blockchain by 2020.

DEWA and Siemens are implementing several strategies to achieve the Dubai government’s digital transformation goals. Strategies include a series of seminars and lectures at DEWA Academy on DEWA Campus for Occupational and Academic Development, internships opportunities, visiting researchers and project funding.

The seminars focus on the introduction of blockchain and how to maximise the financing of energy infrastructure projects via crowdfunding.

“DEWA has a strategy for digital transactions, and was one of the first government organisations to adopt blockchain technology in a number of services and initiatives, including Green Charger registration for electric vehicles.”

Webcast recording: Asset Management for System Operators: The growing challenges and the rise of the AI opportunities