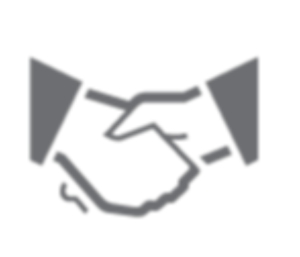 Plans for mergers and acquisitions (M&A) in the power and utilities sector have hit a seven-year high, according to a recent survey. à‚ à‚ à‚

In its bi-annual Power & Utilities Capital Confidence Barometer, consultancy EY found that 59 per cent of executives in the sector expect to actively pursue an acquisition in the next year, a 12 per cent increase over last year.

And 89 per cent of executives expect their deal pipeline to grow or remain stable over the coming year, a trend EY called a “rebound” indicating “renewed economic confidence”.

According to the report, deal values held steady in the first quarter of this year, totalling $45.5bn. Investment in T&D and renewables totalled $35.6bn, or 78 per cent of all deals. Renewables showed the largest growth in deal value over the previous quarter.

The Americas ($21bn) and Asia Pacific ($15.1bn) together represented 80 per cent of the quarter’s total M&A value. EY predicts that the Americas will continue to be the top M&A destination in the coming year, with executives targeting the US, Brazil and Canada.

Over half of the surveyed executives cited growing their market share and expanding their geographical reach as key drivers for M&A. For utilities, digital transformation was the guiding concern, with M&A seen as a way to add capabilities that would help them stay relevant in a changing market.

While strong deal activity is predicted for the rest of 2017, EY noted that higher interest rates, a trend toward recovery in the European market and shifts in the economics of battery technology could lead to shifts in investment. And 68 per cent of executives identified geopolitical or emerging policy concerns as risks to growth.

Rennie added that “as our energy systems become more complex, the impact of policy could be detrimental to inbound investment. Encouraging deals in areas like merchant generation, new technology and parallel sectors that will define the future of energy first demands markets that attract investment.”à‚