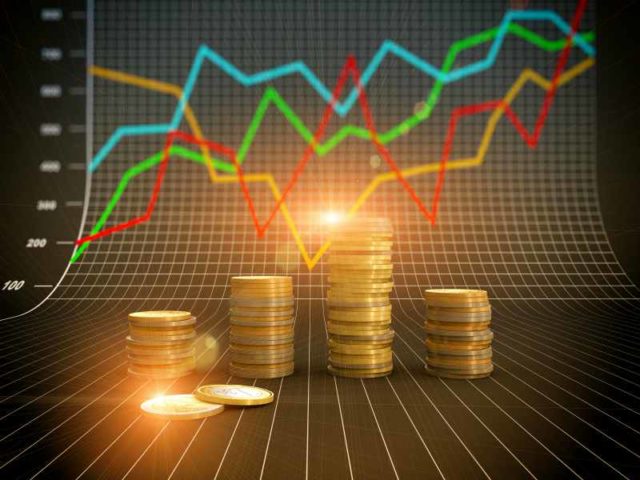 BRPL is the first electricity distribution company in India to use Power Ledger’s technology to trial P2P solar trading. The trial initially comprised 5-6 MW of existing solar infrastructure, servicing a group of gated communities (CGHS) in the Dwarka region.

The trial will be expanded to includeà‚ blockchain-enabled solutionsà‚ for group net metering, virtual net metering, electric vehicle charging and virtual power plant applications in the near future.

During the trial, residents with rooftop solar infrastructure sold excess solar energy to their neighbours, rather than letting it spill back to the grid. This enabled participants access to cheaper, renewable energy and prosumers (those that own solar power infrastructure) to monetise their investment in solar assets.

BRPL was able to access a cost-effective energy alternative during the times of peak demand pricing leading to increased efficiency and reliability of the power supply.

“BSES has been embracing emerging technologies, especially in the space of demand side management and renewables. Our partnership with Power Ledger is yet another testimonial to these efforts,” said the utility’s CEO Amal Sinha.

“With the exponential growth in our economy and production, the ability to generate clean energy and utilise it across India without the need for a fully centralised grid is critical. Realising the importance of distributed generation, we have already built an extensive renewables infrastructure, and this trial with Power Ledger will help us fully utilise that energy,” added Sinha.

India’s energy-consumption growth is currently faster than that of all major economies. In efforts to curb further increases in conventional energy sources, the Indian government’s Ministry of New and Renewable Energy has set a target of installing 175GW of renewable energy capacity across the country by 2022.

The 2022 target includes installing 40GW worth of grid-connected rooftop solar capacity in Delhi and surrounding districts.

Power Ledger’s decentralised platform, which gives complete transparency over transactions, has the potential to become the standard for all distributed energy resource trading across the state of Delhi.

“Although we’ve already initiatedà‚ several successful P2P energy trading projects across the globe, this partnership with BRPL provides an opportunity to really scale to an enterprise-style application and provide a guide for policy development in Delhi,” said Power Ledger head of business development and sales Vinod Tiwari.

“Since our inception, our aim for our P2P platform has been to support energy retailers in better managing their demand and supply, and encourage renewable energy adoption. This project will be a working example of these concepts in action,” said Tiwari.

There is no specific hardware device or investment required to sign up to the Power Ledger platform, which utilises near real-time data from smart meters to facilitate the P2P trading environment.

Power Ledger’s platform has already been deployed in several countries globally including Australia, Thailand, Japan, Malaysia, the US and Austria.