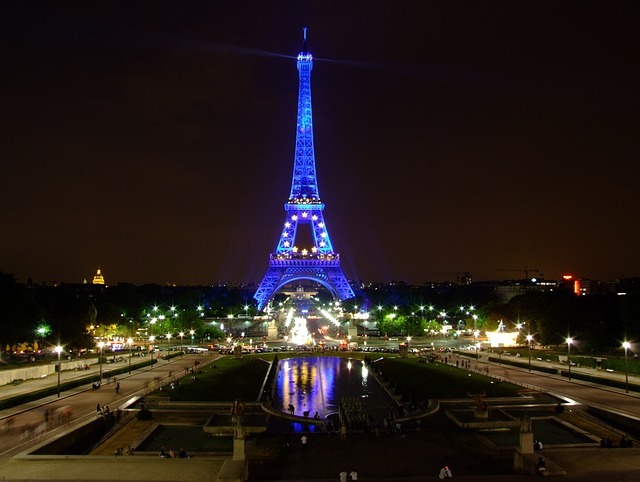 When European Utility Week and POWERGEN Europe open their doors in Paris later this year, it will mark the beginning of an end-to-end energy event ” the like of which Europe has never seen before.

And the timing of the co-location could not be more timely, says European Utility Week (EUW) director Paddy Young: “With 2020 just around the corner and decarbonisation targets set through to 2050, the sector now has essentially one unified event for all levels.”

The marriage of EUW and POWERGEN Europe is a result of Clarion Events’ acquisition last year of Pennwell Corporation, a move which Young explains was “significant on many levels. Overnight, the integration of PennWell’s leading events, including DistribuTECH, POWER-GEN International and HydroVision International, with leading Utility Week, Initiate! and Future Energy events, formed the start of Clarion Energy’s Power and Energy Series ” a portfolio with the scope, scale and geographic reach to make a positive impact on the global energy transition.”

And he adds that “this impact can be clearly seen with the coming together and co-location of POWER-GEN Europe and European Utility Week in Paris on 12-14 November”.

He explains that the development of European Utility Week over recent years “has become a true co-creation, sharing the purpose and commitment by creating a platform that will play a role in decarbonising the European energy sector”.

“European Utility Week became the event for transmission, distribution, storage and integration, the end customer and the exciting world of grid edge opportunity.” He says many factors have seen the event grow, not least “the impact of digistalisation and the challenges to reach defined targets”.

However, he adds that “feedback and discussion with the sector made it clear that there was something missing. If we really wanted to play a complete role for the sector, EUW had to really start addressing the challenges around the transitioning generation mix and maintaining security of supply.”

And that’s where POWER-GEN Europe comes into play. The event was experiencing similar issues to EUW: while developing a programme to address the challenges of the transitioning power generation mix, the market clearly wanted a platform that provided the complete context of generation through to consumer. “In short there were two events that faced the prospect of developing into each other’s areas, a far from ideal situation,” explains Young. “Now Europe has one unified energy event.”