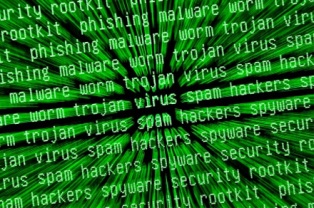 The security system has been designed by British technology company Darktrace and is initially being focused on the energy sector.

Dave Palmer, technology director at Darktrace, said that the system “studies the behaviour of the control

system itself, not the industrial process that it manages, providing increased confidence that the control system is functioning as intended”.

Darktrace states that “for the first time, ICS data has been successfully extracted and modelled in order to establish normal behaviours for networked machines and detect deviations from this that may point to security holes or vulnerabilities”.

Drax operates the largest power station in the UK and also owns business electricity supplier Haven Power. It is also one of the partners in the White Rose carbon capture and storage project.