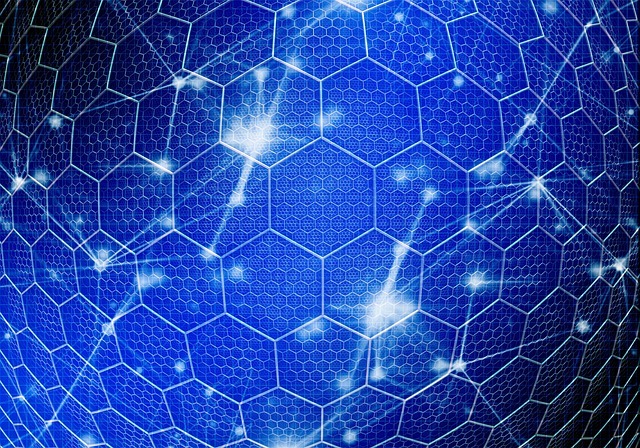 Blockchain could be “the leading enabler of decentralization, democratization, and liberalization in the power industry”, according to a new report.

The study from analytics company GlobalData states that the highly regulated electric power industry is in need of enablers to move away from traditional business models with complex operating structures. “Blockchain technology is one such to create a paradigm shift in the industry towards a more decentralized and transactional environment,” it says.

It adds that the key challenges that utilities face today are high operating costs, aging grids, security, regulatory compliance and personalized customer service. “Due to blockchain’s potential in addressing many of these pain points, business leaders are increasingly interested in experimenting with the technology.”

Archi Dasgupta, Disruptive Tech Analyst at GlobalData, explained: “Blockchain could be the leading enabler of decentralization, democratization, and liberalization in the power industry. Using smart contracts, the technology can empower bilateral settlements in real-time by eliminating midpoint delays steering to a significant reduction in the operational costs of utilities.”

GlobalData highlighted several real-world use cases of blockchain in the power domain and select startups and electricity companies working on them.

“Decentralization of power through blockchain has been giving rise to trading platforms like that implemented in the Brooklyn microgrid by LO3 Energy where power can be purchased or and sold directly within a peer-to-peer (P2P) network, eliminating the need for intermediaries. This will not only lower costs of both utilities and consumers but also present network transparency.”

GlobalData also spotlights Australia’s crypto startup Power Ledger, known for developing decentralized energy trading platforms on blockchain, which launched its first commercial deployment in the US. Its distributed P2P blockchain network allows consumers and businesses to sell their surplus solar power in their neighbourhood without a middle man.

“Thanks to its intrinsic characteristic of traceability, blockchain can improve the tracking of power grid failures, which has never been a simple task. The technology can be used to stabilize and modernize the grid in many ways,” said Dasgupta.

Also highlighted is European transmission system operator TenneT’s pilot with Sonnen using blockchain based on IBM’s Hyperledger framework, which can enable energy storage systems within the network to absorb or discharge excess power within seconds and minimize transmission gridlocks.

The report adds: “Smart meters made quite a buzz in the yesteryears of power for their benefits to consumers. In a centralized network, however, they have not offered desired results, leaving them eager to experiment with their data on a decentralized network like blockchain. Lithuanian startup, WePower, has been working around the same in partnership with Estonia’s transmission system operator Elering.

“WePower managed to upload 26,000 hours and 24TWh of energy production and consumption data from the smart meters of Estonia on to the Ethereum blockchain, which led to the creation of 39 billion smart energy tokens that are tradable.”

Dasgupta said: “Although blockchain technology started scaling from its incumbent phase in the power industry, it is still largely dominated by proof-of-concept projects and small-scale production deployments.

“Its mass-scale commercial adoption is still three to five years away as there are several challenges to be addressed including deployment costs, the requirement of power to run the setup, and more importantly, the need to develop common standards and regulations.

“Electric utilities are similar to banks in the way they are centralized and highly regulated, hence it is crucial to creating an ideal set up for the implementation of transformative technologies such as blockchain.”

Bringing the blockchain microgrid to life