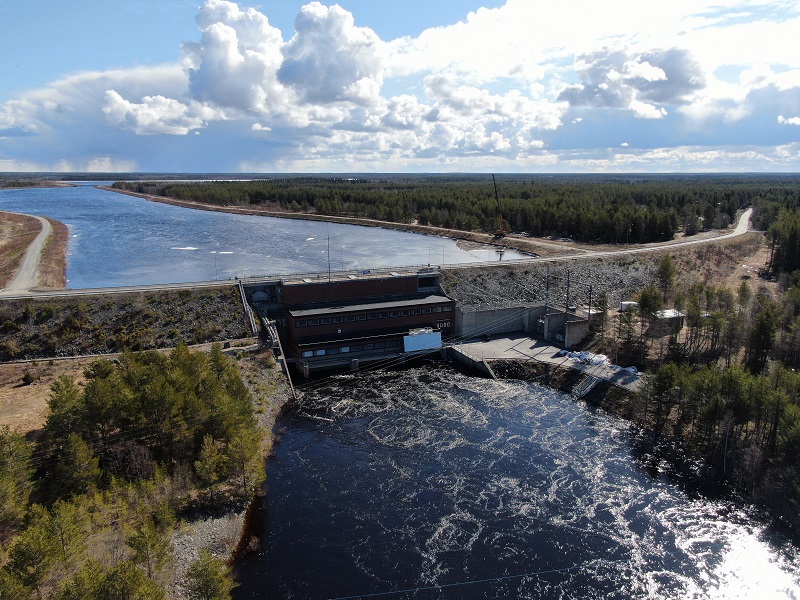 Valmet will supply a central control and data collection system to operate PVO-Vesivoima’s hydro power plants in the Iijoki, Kemijoki and Kokemàƒ¤enjoki rivers in Finland.

PVO-Vesivoima Oy produces electricity with its hydropower plants in the Iijoki, Kemijoki and Kokemàƒ¤enjoki rivers. The total annual energy production output of the company is approximately 1.7 TWh.

Read more about
Finland
Automation in the energy sector
Hydropower

Valmet’s delivery scope consists of a Valmet DNA SCADA solution for distributed process control and monitoring. It will be installed in PVO-Vesivoima’s Raasakka hydro power plant.

All hydropower plants will be centrally operated from a central control room located in Tampere about 500 kilometers from Raasakka.

The virtualized automation system will feature links to the hydro power plants and several other third-party systems, such as energy management system, power distributors and the Finnish Environment Institute (SYKE).

The system is operated with Valmet DNA User Interface, the first and only web-based user interface on the market that can be integrated with an existing distributed control system. It comes with a secure web-based access that enables the plant and mill teams to access relevant information whenever they need it, regardless of their location.

“Our existing central control system is obsolete and needs to be replaced. In supplier selection Valmet showed flexibility and provided fast responses to our needs. After testing the functionality with third-party systems, we were convinced of the Valmet DNA central control system. Additionally, we appreciate Valmet’s strong service support close to our key locations,” says Tommi Hansen-Haug, Project Manager, PVO-Vesivoima Oy.

“We are happy to start the cooperation with PVO-Vesivoima. The Valmet DNA central control system provides high reliability and a perfect basis to continue our cooperation in the future,” says Arto Màƒ¤kinen, Sales Manager, Automation, Valmet.