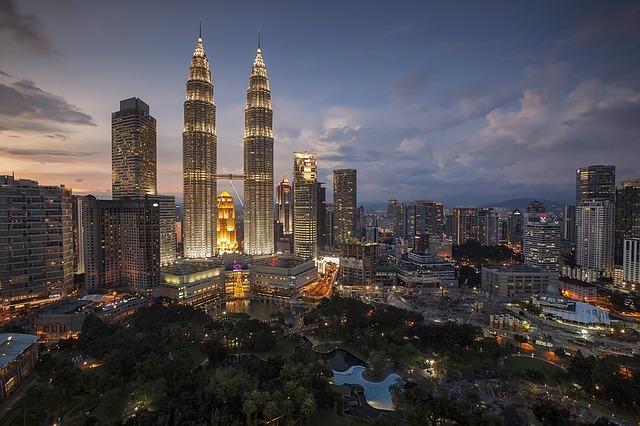 Having spent more than 20 years working in the energy sector in Asia, James Harris has seen many changes in the region.

And as Head of Finance and Projects in the Asia Pacific for international law firm Pinsent Masons, he has a bird’s eye view of the trends currently shaping the energy ecosystem.

Chief among these trends over the last two-to-three years is the move away from coal, and while this is in-part driven by a desire from governments to decarbonize, Harris is keen to point out another factor that is having an equal effect: finance.

He adds that while this move is certainly true for international banks, it is not the case for financiers from China: “The Chinese are still willing and able to support coal-fired power plants.”

He says there is a growing number of Chinese banks active in the ASEAN, although Japanese and Korean lenders still dominate, while a growing trend is the importance of multi-lateral development banks “being part of the overall project finance solution”.

“This isn’t new, but it is a regular theme across most transactions now in Asia – there has to be some multi-lateral development bank or export credit agency involvement,” explains Harris.

As interest in coal has dropped, it’s been replaced by an appetite for gas – particularly combined cycle – and renewables. But the renewables growth story in Asia is patchy, say Harris, ranging from small rooftop solar projects to programs of several gigawatts.

The big renewables success story he points to is offshore wind in Taiwan. “There’s a huge amount of investment. Taiwan has announced 5.5 GW of allocation that has been awarded and is being finalised. That takes them to 2025 and then there will be another round which will be for further than 50 meters offshore.”

He says the rush towards Taiwan wind is interesting because “there’s been a tremendous amount of investment and interest from Europeans – particularly those operating in the North Sea. And because it is Taiwan, the Chinese have restrictions in being able to participate in that market – that’s why you are seeing such interest from the Danes, Norwegians, French and Germans.”

He also highlights the role of Japanese players in Taiwanese wind, “who are trying to start their own offshore wind industry and also trying to buy-in to some of the existing deals”.

Harris says Korea and Vietnam are also looking to build an offshore wind market while he tips Bangladesh to be “the one taking off in solar”.

And other technologies he expects to see develop in the ASEAN are battery storage – “we are seeing a lot of development in Australia and that will move into Asia” – and virtual power plants, which he says “the banks are very interested in”.

Pinsent Masons opened its first Asia Pacific office in Hong Kong in 1983 and since then has added bases in Shanghai, Beijing, Singapore – where Harris is based – and most recently in Australia in 2015.

Several of the company’s experts, including James Harris (pictured), will be participating in POWERGEN Asia in Malaysia in September. To find out more about the event, click here.