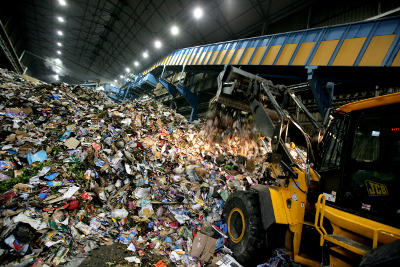 Combined heat and power will be a focus for the UK’s Department for Environment, Food and Rural Affairs (Defra) going forward, according to departmental director Dr Colin Church.

Speaking at last week’s Energy from Waste conference in London, Church said the department will place growing importance on heat production from waste materials, which should not be dragged down the waste hierarchy into incineration.

‘The “E” in EfW (energy-from-waste) is not “Electricity”,’ asserted Church. ‘We’ve got two traditional energy-from-waste plants that are also producing heat’ in the UK, he added, ‘but we’ve got a lot that are only CHP-ready.

‘If we’re not going to capture that energy then the balancing point will be reached much quicker and it will be less and less attractive to use EfW. Pretty soon, 10 years or so if a plant is only CHP-ready and not CHP in-use, it will probably be no-longer environmentally beneficial.

‘We know it’s not trivial to develop heat networks to use that heat, but it’s very important that it’s done. This is not something that’s happening tomorrow, so why are we saying this now? Because A, we’ve now got the evidence that there is an issue; and B, because it will take time,’ he said.