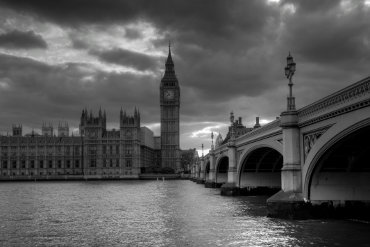 The UK’s energy minister Richard Harrington has confirmedà‚ that up to à‚£557m will be made available for less established renewable electricity projects in a Contracts for Difference (CfD) auction in Spring 2019.

This comes afterà‚ Government figures from the latest auction,à‚ published by BEIS and National Grid on 11 September 2017, showedà‚ that the price set to be paid for electricity from offshore wind farms has dropped by more than 50% in just 2 years.

“We’ve shown beyond doubt that renewable energy projects are an effective way to cut our emissions, while creating thousands of good jobs and attracting billions of pounds worth of investment,” Harrington said.

The funding is earmarked to build on the dramatic fall in technology costs seen in the latest round of auctions.

Less-established renewables are to include offshore wind, biomass, energy-from-waste technologies and some combined heat and power projects, a government spokesman said.

Under the CfD scheme, qualifying projects are guaranteed a minimum price at which they can sell electricity and renewable power generators bid for CfD contracts in a round of auctions.

The results of the last CfD auction were released last month. In that auction, the cost of new offshore wind power fell below new nuclear generation for the first time.

The eleven renewable energy projects which won contracts were expected to deliver up to 3 GW of new electricity generation capacity from 2021-2023, with the contracts worth up to $176m a year.

The UK government is also expected to publish its Clean Growth Strategy plan soon, which will include proposals on reducing emissions from housing, business, transport and the power sector.

Renewed backing for carbon capture and storage is expected in the long-delayed plan. Support for a new generation of nuclear power stations will be reiterated despite the falling cost of rival technologies, but ministers are expected to stress that only the most cost effective energy projects will receive government support.

Claire Perry, minister for Climate Change and Industry told the Conservative party conference that she views CCS as a “vital technology” but Thursday’s plan is unlikely to reinstate the large-scale public funding that developers say is needed. 3