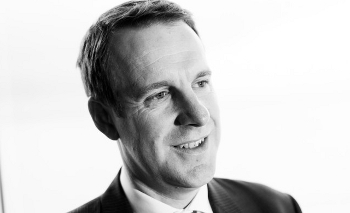 A leading member of the UK construction industry says cogeneration can play a key part in making the country’s energy sector more resilient, despite an impending energy gap.

Mr Lown told building4change website of the advantages to be gleaned by increasing the extent of combined heat and power technology around future and present developments, saying that it can lead to “greater resilience as spikes in energy prices are mitigated and cost certainty is improved.”

He also noted cogeneration’s suitability for “reduced CO2 emissions, which is significant for companies impacted by mandatory greenhouse gas (GHG) reporting and carbon reduction commitment (CRC) obligations. The advantages of both to the UK are incalculable, given the challenges we face.”

Lown earlier referred to the variables that may conspire to expose Briatin to an energy gap and noted that energy imports were up to 35 per cent, while that same figure was just  5 per cent in 2004.

Declining, domestic fossil fuel reserves, the closure of old power plants and the volatility of regions where the UK draws its gas imports were creating a ‘perfect storm’ of circumstances.

“Cogeneration and trigeneration (combined cooling, heating and power or CCHP) at estate level has the potential to be a significant part of our energy security solution.”