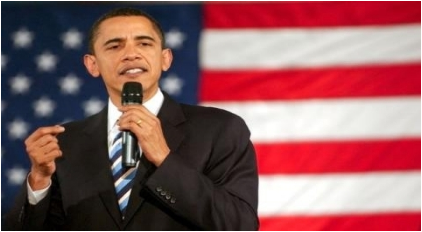 A group of legislators in the US is endeavouring to get the country’s Power Efficiency and Resiliency Act (POWER Act) extended to ensure thatà‚ combined heat and power (CHP)à‚ and waste heat to power are treated in a manner that is on par with other energy technologies covered by the investment tax credit.

The news emerged fromà‚ a blog posting on the Pew Charitable Trusts site.

Energy Manager websire reports that the proposed legislation would amend Section 48 of the Internal Revenue Code.à‚ More than 100 businesses that manufacture CHP or waste heat to power systems, develop projects, or are end users have already endorsed the bill.

Although installation of CHP and waste heat to power systems require an initial investment, companies start recouping their investment within a few years, and theà‚ POWER Actà‚ aims to incentivize that investment.

The technology has grown in value in theà‚ USà‚ also as a standard for resiliency, seen particularly in its contribution in the wake of natural disasters such asà‚ Hurricane Sandy.

While federal lawmakers try to advance the POWER Act, there are other avenues to promote CHP and waste heat to power. For instance,à‚ Public Service Company of Colorado provides financial incentives to industrial facilities that convert waste heat to power.