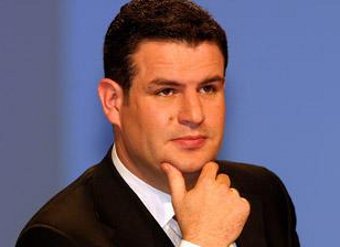 The German government is set to reduce the number of companies being exempted from an environmental levy to appease European Union competition concerns and spread the costs of clean energy more fairly.

Bloomberg reports that Hubertus Heil, energy policy spokesman for the German Social Democrats said that while companies that fire generators with their own gas byproducts, such as BASF SE (BAS) and steelmakers, should pay a reduced EEG-Umlage levy as they’re vital to the economy, others “abuse” the rule and should pay in full.

The government has previously said it wants to charge owners of new fossil-fuel plants 90 per cent of the levy and 70 per cent for clean-energy units, combined heat and power plants and generators fired with gas by-products. Currently, owners of all plants consuming their own electricity are exempt from the EEG-Umlage.

The levy, which helps finance the country’s clean-energy expansion, jumped 18 per cent to 6.24 euro cents a kilowatt-hour this year, driving up bills that are the second-highest in the EU after Denmark. The exemptions are blamed for helping to inflate costs for other consumers and have aroused competition concerns from the European Commission.

“We are trying to find a proportionate, adequate solution in talks with German industry but also know that the European Commission has set its eyes on self-generation of power,” Heil said in an interview in Berlin this week.

Some 50,000 companies would have to start paying the fee if the rules are changed, the DIHK trade chambers group said on its website.