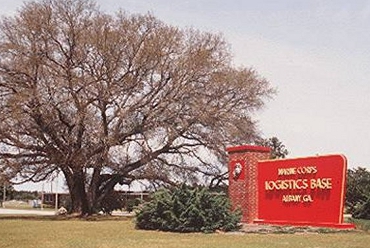 Two US government facilities that use combined heat and power systems have won awards for energy savings and carbon emissions reductions.

The Marine Corps Logistics Base in Albany, Georgia and the National Archives and Records Administration in Washington, DC have received the Energy Star CHP Award from the Environmental Protection Agency for their high-efficiency combined heat and power systems.

The National Archives and Records Administration’s CHP system achieved an operating efficiency of 72%, while the MCLB Albany system saved around US$1.3 million per year in energy costs and achieved carbon emission reductions equivalent to the energy used by 1200 homes.The MCLB system uses landfill gas to power essential base operations.

The awards, which showcase how US government agencies are reducing carbon emissions in support of President Obama’s Climate Action Plan, were announced this week at the GreenGov Dialogue on Energy Management, sponsored by the White House Council on Environmental Quality.