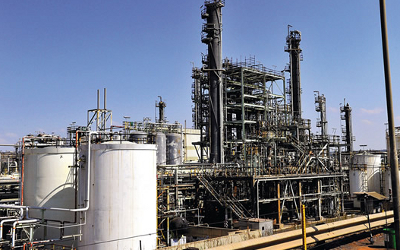 Mr Qhena was speaking at the official launch of the SA Calcium Carbide (SACC) cogeneration facility this week, where he told his audience that the project could be the example for industries throughout South Africa to follow.

All the power will be consumed by the energy-intensive Newcastle facility, which is owned by the Andina Group, of Argentina, and is also the largest producer of calcium carbide in the Southern Hemisphere.

The plant’s product, half of which is exported, is used to improve product quality in the steel industry, as well as in the production of acetylene, which is used in the welding industry.

The cogen investment reduces SACC’s reliance on Eskom by about 20% and will lower the facility’s yearly electricity bill significantly.

“South African industry, existing and new, has the potential to mirror this great, but necessary, initiative at SACC to install better, more efficient processes that increase energy recovery,” Qhena said.