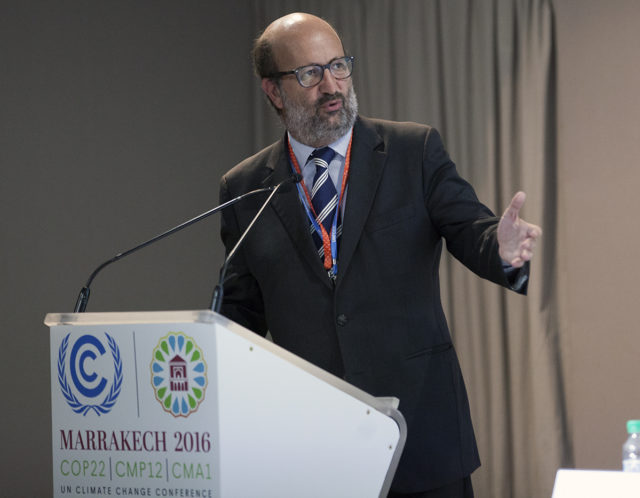 Portugal is to appeal to Brussels to intervene and halt Spanish intentions to develop a nuclear waste storage facility close to the border with its Iberian neighbour.

Portugal will appeal to the European Commission over the planned construction at the Almaraz power plant because it fears cross-border environmental risks, Environment Minister Joao Matos Fernandes said on Thursday.

Almaraz, on the River Tagus, is located just 100 km east of the Portuguese border. The Tagus crosses into central Portugal from Spain and meets the Atlantic Ocean near Lisbon.

“We are not saying there is necessarily an impact for Portugal, but any potential impacts have to be properly studied, which has not been done,” Fernandes said.