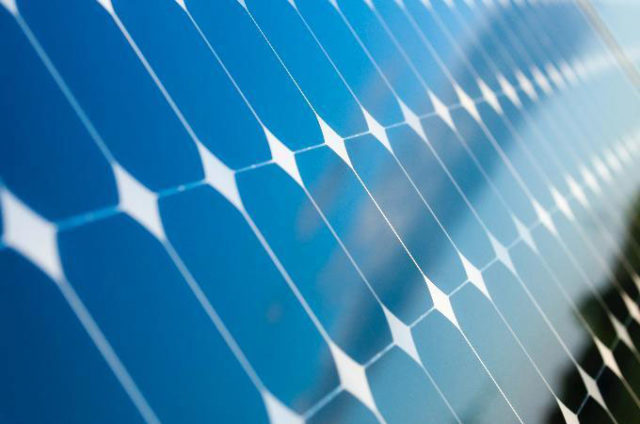 Greenskies Renewable Energy has closed on a $165 million financial package with First Niagara Financial Group and a tax equity provider that will finance 127 on-site solar energy projects to be built across 12 states, stretching from Maine to California in the US.

The company will use the funds to design and construct photovoltaic solar projects for a broad range of commercial and municipal customers, said Michael Silvestrini, Greenskies’ president and co-founder.

The projects will collectively generate a total of 85 gigawatt hours (GWh) of electricity each year, or enough energy to power 13,000 average New England households for a full year, according to the Energy Information Administration, a division of the U.S. Department of Energy.

The new deal represents the sixth round of financing Greenskies has completed with First Niagara since 2012.

First Niagara is a multi-state bank with $39 billion in assets and $28 billion in deposits. It operates about 390 branches across New York, Pennsylvania, Connecticut and Massachusetts.