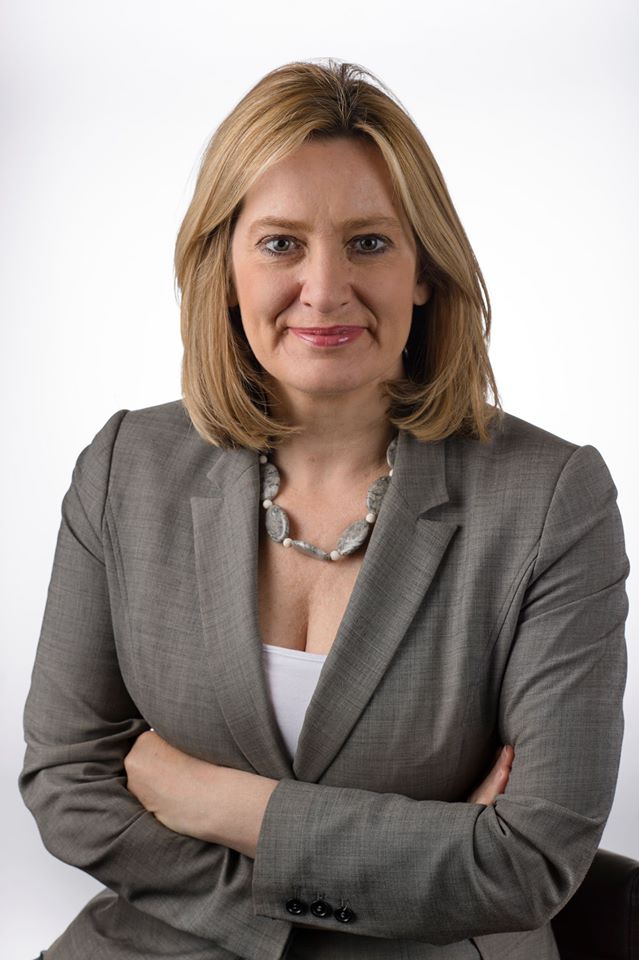 Twenty-four local authorities have been awarded funding as part of new green heating push in the UK.

The local authorities in England and Wales have received a portion of à‚£1.5m of government funding to support low carbon heating projects.à‚

27 low-carbon heat projects, including biomass, waste-to-energy, and recovered heat projects will benefit from the funding.

The government also hopes the project funding, which will be offered through grants of between à‚£17,000 to à‚£120,000, will lower energy bills in local areas, tackle fuel poverty, and create jobs in the expanding renewable heat sector.

Energy and climate change secretary Amber Rudd said the funding has gone to local authorities who have shown they have “the right ideas” for providing secure, low carbon energy to thousands of homes and businesses across Britain.