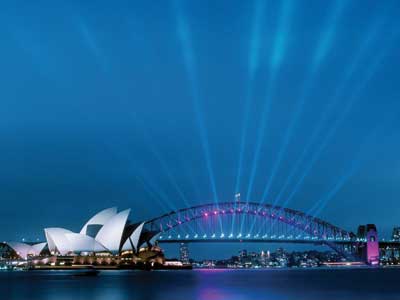 After months of public consultation, the City of Sydney fast-tracked the adoption of an action plan that will help it achieve net zero emissions by 2050, tackle waste and water usage, and scale up renewable energyà‚ use.

For the building sector, which produces about 80 per cent of the City area’s emissions, the councilà‚ plans to continue with energy efficiency retrofits in existing, resource-intensive buildings, install more solar panels on buildings, and scale up the use of clean energy.

That clean energy focus includes the use of trigenerationà¢€”a system where natural or renewable gas isà‚ burnt to produce electricity and the residual heat is used to produce hot water for heating or powering chillers, to produce low carbon electricity.à‚

The City has a trigeneration plant at its city hall, and plans to install cogeneration systemsà¢€”a similar technologyà¢€”on aquatic centres in the city to further reduce emissions.à‚

Ecobusiness website reports that the Environmental Action Plan 2016-2021à‚ (EAP) will see the city invest A$10 million to accelerate the uptake of renewable energy.

These plans, implemented over the next four years, will feed into the City’s 2030 aims, which include reducing carbon emissions by 70 per cent compared to present day levels, and running the city entirely on renewable energy and gas from renewable sources, such as biogas.à‚

Clover Moore, Lord Mayor of the City of Sydney, said in a statement that “the next four years are crucial”, because they will determine if the world meets the Paris climate agreement’s target of capping aà‚ global temperature rise at twoà‚ degrees Celsius above pre-industrial levels.