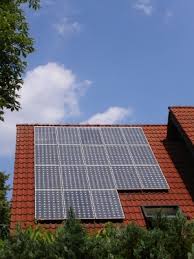 According to reports from utility infrastructure fund and power provider Spark Infrastructure, the state ended the year with 548 MW of rooftop solar on 157,000 rooftops, after beginning the year at 366 MW. Around 21% of Spark’s 750,000 residential customers now have on-site solar systems, the company said.