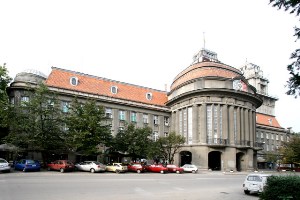 A project to build a biomass-fired cogeneration plant to meet the needs of a remote heating system in the northern Serbian town of Senta, as well as produce low-carbon electricity, is one step closer to being implemented.

At a recent meeting in the town attended by the state secretary of the Energy Ministry, Dejan Novakovic, details of the project were presented.

The plant will require 35,000 tonnes of biomass a year, which will be supplied by agricultural manufacturers in neighbouring municipalities.

Also present at the meeting were representatives of Belgium’s renewable energy project developer WindVision and Synvalor of the Netherlands, which will design the plant.

In February, the Serbian government announced that it aims to add 1092 MW of renewable energy capacity by 2020.