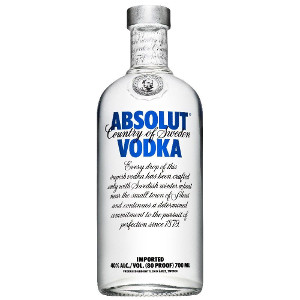 Plans for the development of a sugar mill and cogeneration plant have been revealed by ABSOLUT Distillers Inc.

According to local press reports, the Pernod Ricard-owned company plans to construct the site in the Philippines with an investment of at least PHP500 million (US$10.8 million).

The sugar mill is expected to produce 1800-2000 tonnes of sugarcane juice per day which will be processed into bioethanol.à‚  Bagasse from the sugarcane will be used as fuel for the cogeneration power plant with a capacity of 3-4 MWe.

The comments came at the launch of a new 30-million-liters-per-annum bioethanol facility in Lian, Batangas.